My name is Mirjam Dunkel, born in 1986 in the Bernese Oberland and currently residing in Aeschlen near Oberdiessbach BE.

I can look back on many years of experience as a horse trainer. At the age of 16, I trained many young horses on a ranch in Arizona. Here I also discovered the handling of traumatized horses, which were considered unable to be ridden and got their last chance in front of the butcher on the ranch. Gradually I managed to build a trusting relationship so that some of these horses could be placed in a nice new home. Following the call of my heart, I returned to the ranch in the USA 11 times. With the knowledge gained from the USA, I worked for a time on a private farm in Switzerland and trained young horses.

According to the motto "You have NEVER learned and you are ALWAYS a beginner at your level", I am interested in the training methods of other trainers, attended numerous courses, for example with Jean-Claude Dysli and Raphael Dysli, and completed the co-trainer program at Pro-Ride. Several times I won freedom dressage tournaments in Switzerland and was asked for various projects (film, horse fairs). In the end, however, it is the horses that teach me every day.

In my spare time, I now look after horsemen who would like to work on themselves to get on with their horse. I show new ways to move or ride horses alone through voice, body language, thoughts and fine signals. Whether they are ridden afterwards with a bum, knot- collar, neck ring, bosal or without anything, is then in the background. This makes it all the more important to establish a friendly relationship with a horse in which the horse feels comfortable, has fun and likes to communicate with me. This is the only way to create a trusting atmosphere in which the horse can fully develop its talents.

How did I get to the dolphin horse training?

Reto Gfeller, President of Freedom Dressage Switzerland, discovered me at a freedom tournament. He found my work and the handling of my horses genuinely fine. At the same time, I was fascinated by how Reto can work several horses so skillful at the same time with only a vocal aid. His horses are so incredibly motivated. I have watched his horses see it as a "punishment" if they are not allowed to work with him. I already lived with the training based on the positive reinforcement, but it got a completely different meaning through the training with Reto. It is unbelievable how fast and motivated the horse to participate with the dolphin training. 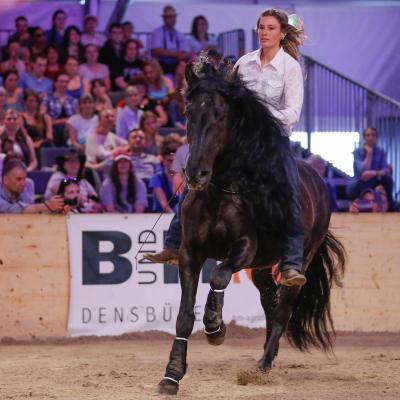 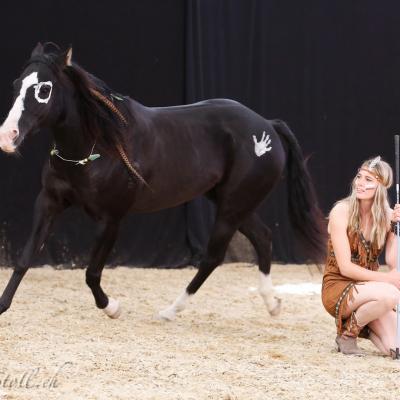 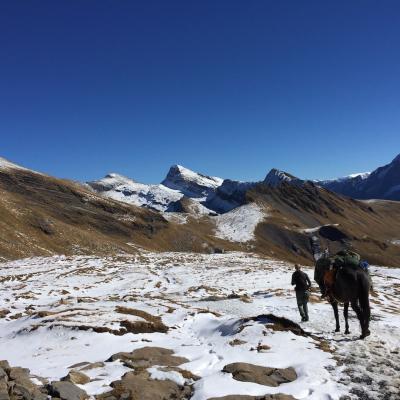 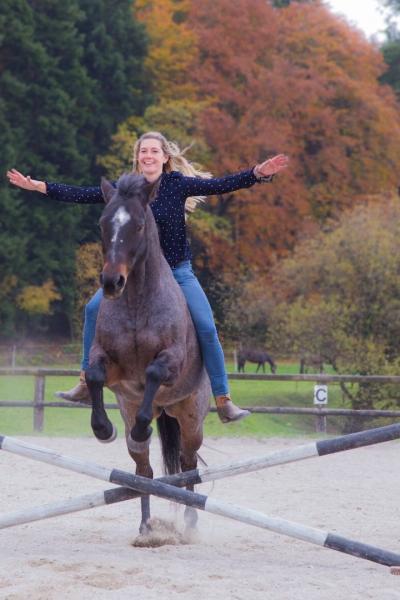 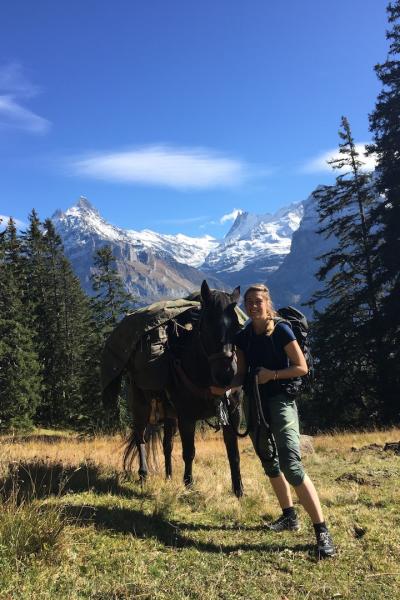 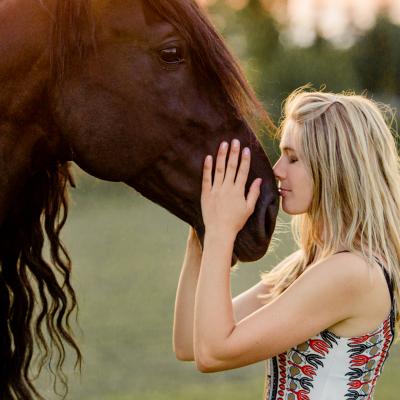 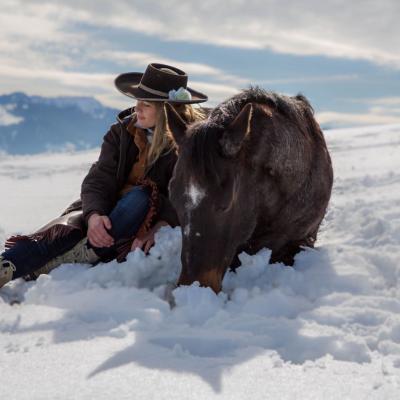 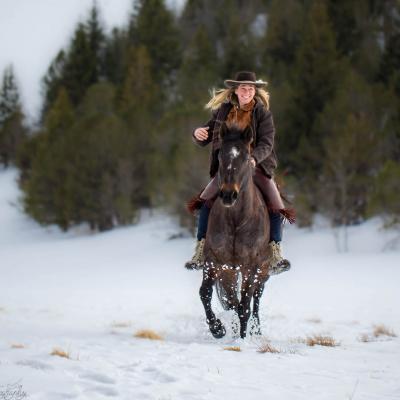 über Chantal Karrer, 079 286 24 04
Email: info@delfin-horsetraining.ch
template-joomspirit.com
Back to top
We use cookies

We use cookies on our website. Some of them are essential for the operation of the site, while others help us to improve this site and the user experience (tracking cookies). You can decide for yourself whether you want to allow cookies or not. Please note that if you reject them, you may not be able to use all the functionalities of the site.